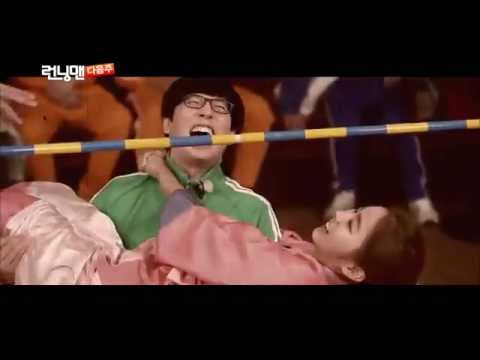 Kim Yu Jin, better known by her stage name Uee, sometimes romanized as U-ie, (born April 9, 1988) is a South Korean idol singer and actress who is a vocalist, rapper, Lead visual, and the main dancer of the girl group, After School. Uee’s first appearance with the group was in 2009, after which she acted in various dramas including Queen Seon Duk.